The Windows of Saint Thomas Church 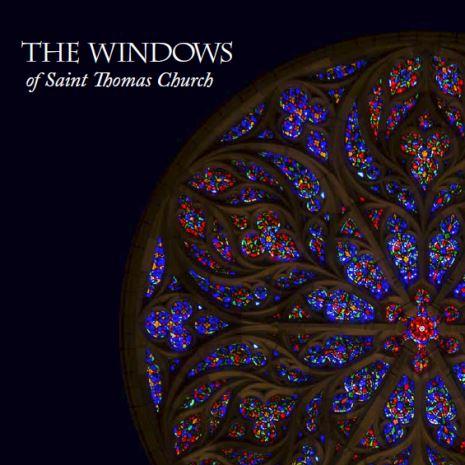 The stained-glass windows of Saint Thomas Church, Fifth Avenue, New York, were created between 1927 and 1974.  The project to restore them began in 2007.  Through the re-installation of the final window in 2016, over 10,000 square feet of glass passed through the hands of twelve stained-glass studios around the country.  The restoration project included over a half million pieces of glass depicting Jesus, saints, angels, prophets, ministers, a pope, scientists, builders, devils, animals, and flowers.  Most of the windows were designed and fabricated by James Powell & Sons, Whitefriars, London, with several other windows by Nicola D'Ascenzo and the last window by the Willet Studio, both of Philadelphia.  The book describes both the history and restoration of the windows, and illustrates every window individually, laying out their complex iconography.